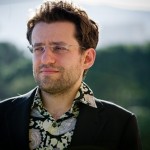 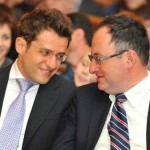 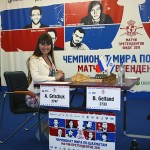 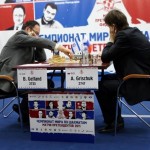 Another day, another draw, but if you look beyond the headlines it was still an intriguing battle. The only problem was most of us don’t understand chess at anywhere near the level required to follow what was happening – which was where GM Sergey Shipov stepped in with a free masterclass. 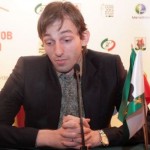