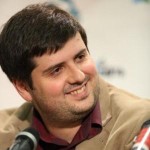 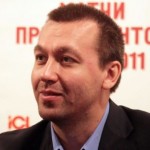 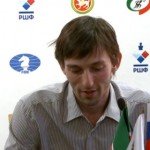 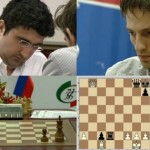 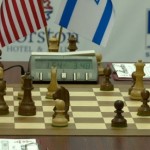 While Sergey Shipov is yet to commentate on a non-drawn game in the Candidates Matches it would be hard to get closer than yesterday’s “street brawl” between Gata Kamsky and Boris Gelfand. Both players missed clear wins in an enthralling and nerve-wracking encounter. 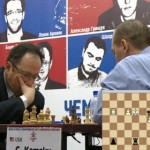 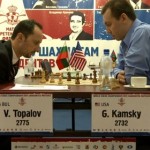 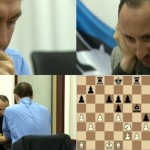