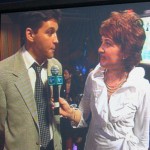 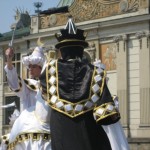 The 7th World School Individual Chess Championship was opened on Saturday by FIDE President Kirsan Ilyumzhinov. Although the tournament has no household names (unless your household contains one of the 400 children!) it certainly makes for a photogenic event. As a Krakow resident, I couldn’t miss it. 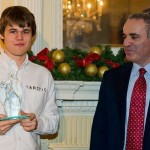