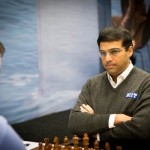 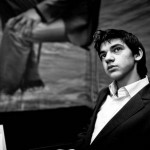 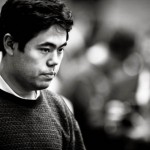 After Nakamura’s impressive win against Nepomniachtchi, he was quoted by the official site as saying: “People may say I’m an aggressive player but it was clear ‘Nepo’ was the one out for a kill today”. Sergey Shipov agreed, even mentioning a “grenade launcher”, an item perhaps rare in the annals of chess commentary. 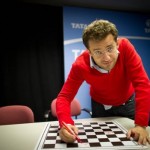 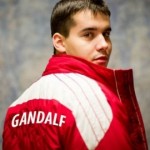 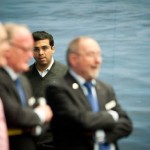 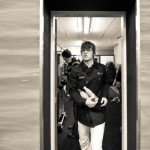 Sergey Shipov introduced today’s game by saying we needed a Terminator to deal with Hikaru Nakamura’s run-away tournament lead. His opponent, Magnus Carlsen, proved up to the task, winning in devastating style after a tense middlegame phase in which it was never fully clear where exactly Nakamura went wrong. 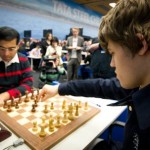